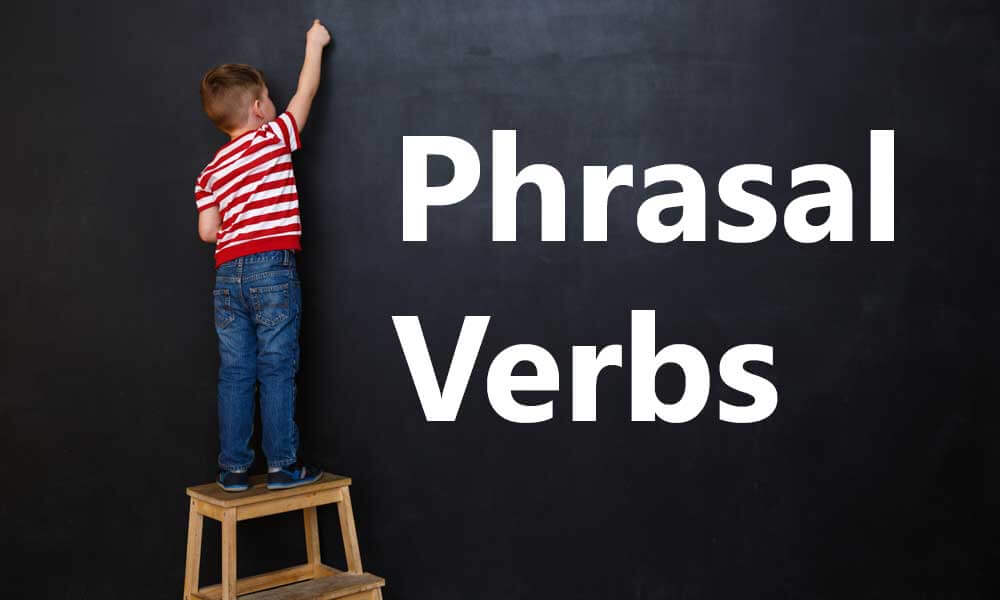 In this post, you’re going to learn both the meaning AND the pronunciation of the most common phrasal verbs! Do you want to sound like an American when you speak English? Learning English may be easy, but improving your pronunciation skills and speaking like a native may be the real challenge if you have a strong accent.

Speaking like an American may be difficult, but definitely not impossible. With regular and effective practice, you can sound even better than a native! At ChatterFox, we are always here to help you improve your speaking by introducing American English sounds and phrases with their correct pronunciation.

Americans use lots of phrasal verbs in their daily conversations; therefore, learning and using them correctly will surely make you sound like a native English speaker, but to do this, you also need to learn their correct pronunciation.

In this article, you’ll learn some of the most common phrasal verbs in American English and how to pronounce them like a native. But first, let’s learn what phrasal verb is:

What is a phrasal verb?

A phrasal verb is a combination of words including a verb and a preposition. They are usually two or three words long, and they’re frequently used in spoken American English.
Verbs like wake up, get up, sit down, or turn on are the most common phrasal verbs in daily conversations.

How to pronounce phrasal verbs?

Now it’s time for our examples! In this article, you’re going to learn 15 of the most common phrasal verbs and their correct pronunciation. Let’s start!

The first expression bail on means to cancel. For example, when you need to cancel a plan with your plans, you can say:
* “Sorry to bail on you”, meaning you had to cancel your plan.
When you pronounce bail on, you need to move the consonant l to the next word like “bai-lon”, instead of saying “bail on”. Now, say them together to catch the difference.

Cheer up means to get happy. Like bail on, it has the same linking rule while pronouncing. You need to move the r sound to the beginning of the next word like this: Chee-rup!

Meaning to finish something, wrap up is also pronounced like “wra-pup”. Let’s read the following example:
* Let’s wrap up this project by tomorrow.

The fourth phrasal verb is to hang out, which will link together as “ha-ngout”. Hang out means to spend time together. Here is an example:
* Let’s hang out this weekend!

Call off will link together as “ca-lloff”. It also means to cancel. For example:
* I think I’m gonna call off the game today because it’s raining.

Here is an example for you to understand the meaning of this one: imagine you’re thinking about calling your boss to tell you’re not coming to work tomorrow. You can say:
* I think I’m gonna ca-llout (call out) tomorrow. (I’m not gonna come to work tomorrow.)
Call out can also be used when you want to accuse someone of doing something. For example, let’s say you’re in a meeting and hear someone saying something not true, you can say:
* Excuse me, I need to call you out on that. (I need to accuse you of something.)

Came up can be used when something unexpected happened. For instance, if you need to cancel a meeting at the last minute, you can say:
* I’m sorry I can’t make it, something ca-mup. (I can’t make it because something happened.)

Cut off will link together as cut-off and the t sound at the end of the first word turns into a flap t, so you need to pronounce it as “cu-doff”.
This phrasal verb can have different meanings. For example, when you’re talking on the phone and the call stops suddenly, you can say:
* Sorry, we got cut off. (Sorry, the call stopped.)
Cut off can also mean to block. Let’s say you’re driving and another car pulls in front of you unexpectedly, you can say:
* That guy just cut me off! (that guy just blocked me!)

The ninth example is to give up, which is pronounced like gi-vup. To give up means to quit or stop doing something. So, let’s practice it with an example:
* Don’t give up now! (don’t quit!) 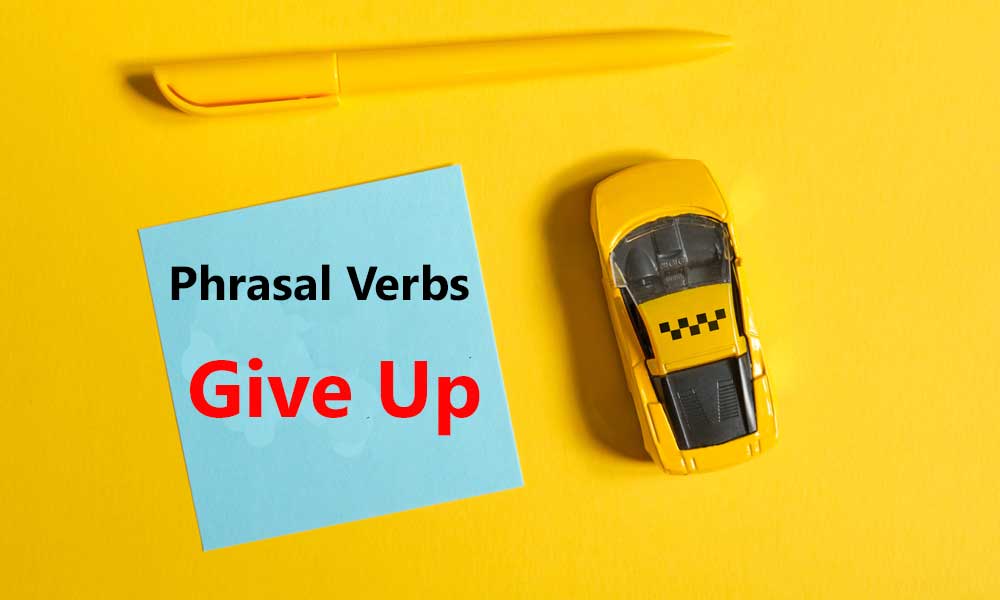 Next phrasal verb is: Hold on. Meaning to wait, hold on is pronounced like “hol-don”.
* Hold on a minute! (wait for a minute!)

Work out means to exercise and links together as “wor-kout”. Here is an example:
* How often do you work out? (How often do you exercise?)
Work out can also mean to function or to go well. For example, if you’re in a relationship that is not going well, you can say:
* I don’t think this is gonna work out. (I don’t think this relationship is going well.) 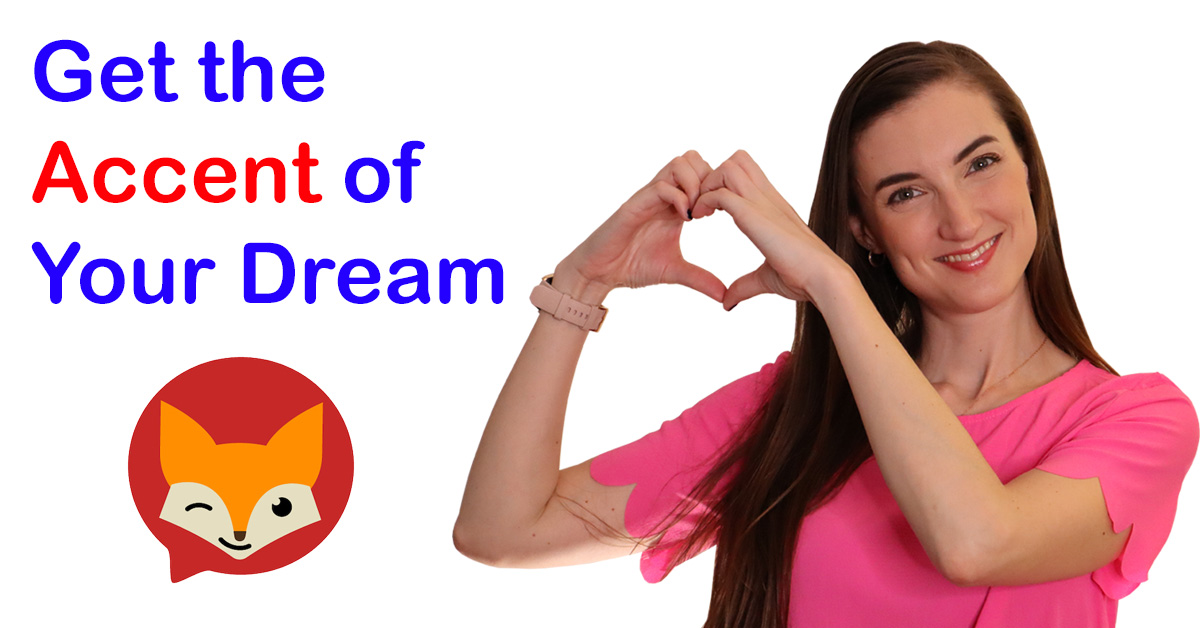 Imagine you’re talking with your phone and want to end the phone conversation, you can say:
* I’m gonna ha-ngup (hang up) the phone.

Turn on and turn off can mean to give power and take the power away, but they have other meanings. For instance, turn on can be used when you like something about someone romantically. On the contrary, turn off can refer to something you don’t like about a person. For example:
* Being very intelligent is a tur-non.
* Being dumb is a tur-noff.

Once you understand the meaning and pronunciation of these common phrasal verbs, you’ll be able to build healthy and enjoyable conversations and improve your social skills with people in the USA. For more articles on speaking American English even better than a native, be sure to visit ChatterFox!