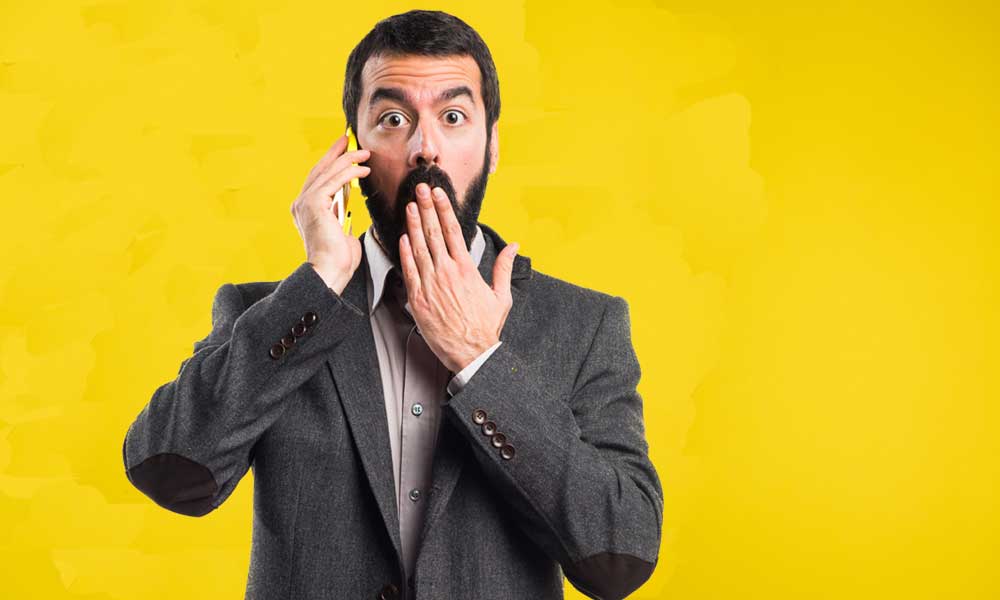 In this article, you will learn about 5 commonly mispronounced words in American English. 5 Words You’re Probably NOT Saying like an American.

Words are the keys to communication, so the way they’re pronounced is important. However, speaking with correct pronunciation may be a challenge if you’re not a native speaker.

English is the native tongue of about 50 countries, but each culture has a unique way of speaking in that language. Americans also have their own usage of English, so it may take some time for non-native speakers to fully adapt to the American way of speaking English.

Speaking like an American requires effort, but it’s definitely not impossible! If you want to sound like an American, you’ve come to the right place! ChatterFox is here to help you sound even better than a native when you speak American English.

In this article, you’re going to learn about 5 commonly mispronounced words in American English:

Probably is a three-syllable word, but Americans usually pronounce it by reducing to two-syllables, and you may hear it as “Prolly”, instead. You don’t hear the b sound in the middle, for example:
“Where’s Jose?”
“I dunno, prolly at lunch.”
Now, say it and make sure you reduce the b sound while pronouncing.

Come here is reduced to “commere” while pronouncing; the h sound in here is completely eliminated, so you don’t hear that sound at all.
However, there’s one important point you should keep in mind: saying this word may sound rude like you’re talking to a friend, so instead, you can say “Can you commere?” if you’re talking to an adult.
Also, if you want to share something exciting or interesting with an adult, you can say:
“Commere, you’ve gotta see this.”

Wanna is frequently used instead of want to in daily American English conversations, like in this example:
“What do you wanna (want to) do today?”
Also, make sure you reduce the “do” sound to da in this sentence, so your pronunciation should be:
“What da ya wanna do today?”
Now, it’s time to practice!

4. What’s that
This expression is used when you want to ask someone to repeat something because you didn’t understand or hear it. It’s much more polite than saying “what?” directly.

When you pronounce this word, be careful not to pronounce the th sound because it’s usually reduced to “whatsat” in spoken English.

Come on can have different meanings and usually reduced to cumon in spoken English. For example, imagine you’re a teacher and you see someone taking an exam on a computer but his eyes are closed. In this situation, you can say, “Come on (cumon)!”, meaning, “Are you serious?”.
Come on can also mean hurry up:
“Cumon, we’re gonna be late!”

Speaking American English with correct pronunciation will give you confidence that you need. Now that you’ve learned 5 frequently used American English expressions and how to say them like an American, you can enjoy building healthy conversations with native speakers. ChatterFox is always ready to help you speak American English even better than a native!