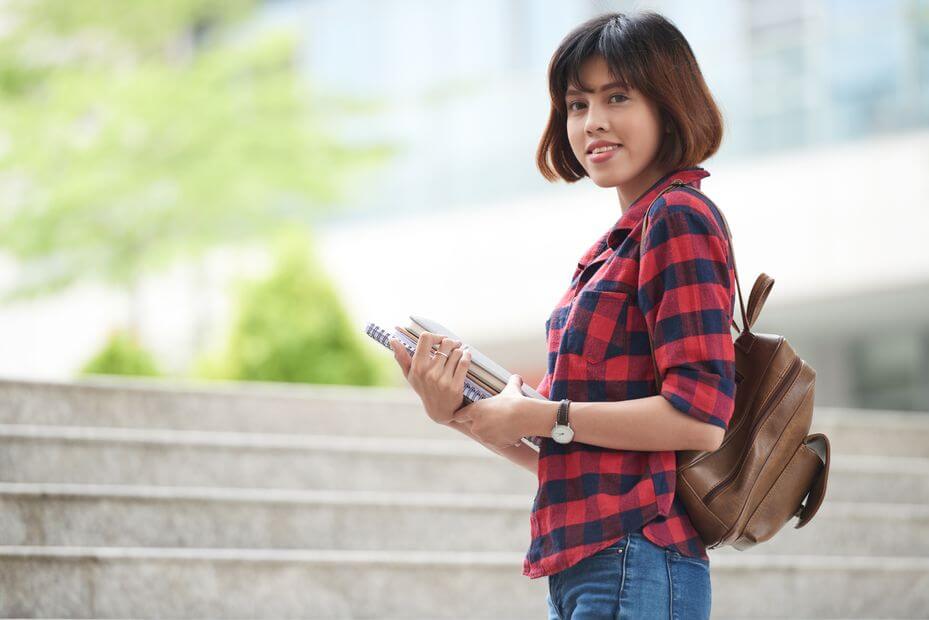 Have you ever been curious whether people who speak your native language deal with the same challenges as you when they are learning English? You are absolutely on the right track! Regardless of a person’s first language, there will inevitably be specific challenges for them and their countrymen as they acquire the English language. Perhaps, your first language doesn’t use all of the same consonant or vowel sounds articulated in English.

Some languages enunciate each word separately and concisely while American English links words and phrases together creating a blend of sounds. This can take some time for the learner to adapt to this difference in pronunciation. There are other languages which give equal time to each syllable, while American English gives prominence to one syllable in each word creating stressed syllables for the learner to grasp along with the reduction of other syllables; this can most definitely get complicated and present more challenges. 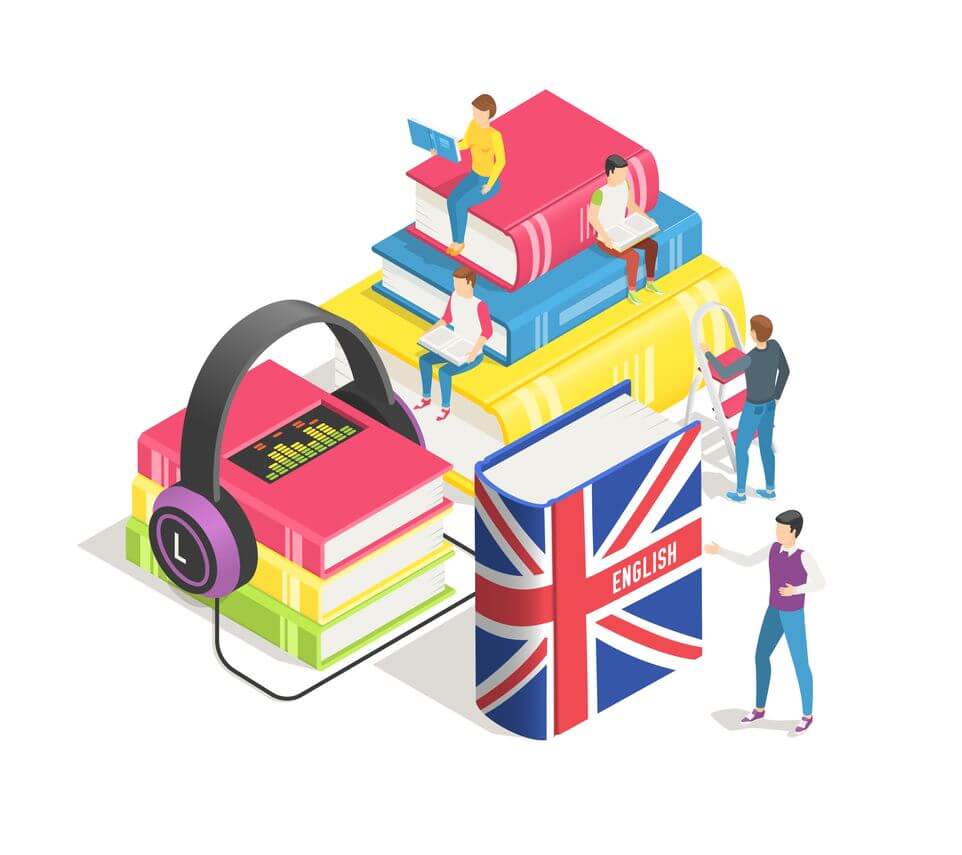 The Final S and Z Sound

One challenge for Vietnamese speakers is to pronounce the final consonant sound in a word, i.e., the S or Z sound. When pronouncing the word “mice”, you should place your concentration on the “S” sound at the end of the word while beginning to say “mi”. After releasing the lips from the “M” sound to the open-mouthed “I” sound, which leads to the lifting of the back of the tongue for the “Y” sound, then focus on where the “S” is articulated within the mouth. A gentle push of air flows across the tongue as the tip slightly curls downward.

The “S” sound uses no vocal cords to create the sound. “Mice”…”Mice”… Another word which uses the same articulation at the end of the word is the “Z” sound, i.e., “size”. The word begins with the gentle, voiceless “S” sound and proceeds to the “I” sound leading to the “Y” sound, then ending with the voiced “Z” sound. This “Z” sound does use the vocal cords although the placement of the tongue within the mouth uses the same placement of the “S” sound. “Size”…”Size”… Listen closely to the following recording and concentrate as you finalize each word.

A common mispronunciation made by Vietnamese speakers is to use the “T” sound instead of the voiceless “TH” sound in words like “think” and “thought”. Instead of placing the tongue on the top of the mouth, move your tongue to touch your front teeth allowing air to gently flow through. You won’t use your vocal cords in this sound at all. You will begin using them as you pronounce the vowel sound after “TH”. It may be helpful to look in a mirror while articulating this sound to be sure your tongue is touching your front teeth. Quietly push the air through your tongue and teeth, then say the rest of the words: “think”…”Thought”… After you practice several times with the recording below, you will find yourself beginning to pronounce these words more clearly than ever!

Additionally, Vietnamese is a syllable-timed language while American English is stress-timed. As a result, Vietnamese speakers are familiar with giving each syllable equal prominence without reducing any syllables; English only gives prominence to one syllable in a word. The other syllables are reduced in length, pitch, and volume. For example, in the word “banana”, the first syllable “ba” is pronounced short and quick. While the second syllable “na” is held longer and pronounced a little louder. Finally, the last syllable “na” is spoken short and quick like the first syllable. “banana”…”banana”…

Zizifox.com is a helpful website that allows you to search for words that are difficult to pronounce. You just type in your word and a YouTube video will play. The video will give an example of the challenging word’s pronunciation right at the beginning. Hearing an American use the word you’re trying to conquer can assist you with the pronunciation of the word.

As you continue on with your pursuit of English fluency, we’d like to introduce you to a successful, all-inclusive program that will, not only, equip you with productive tools to help you overcome common Vietnamese challenges, but it will guarantee that you will effectively develop every sound, stress, and rhythm tip possible. You’ll discover that having your own personal pronunciation coach will benefit you more than you dreamed. Your coach will pin-point particular challenges for you to overcome and cheer you on with each improvement!

What’s more, you can become more familiar with phrases, and idioms expressed within the American culture. If you’re ready to take the next step toward American English fluency, come join us at ChatterFox! You can find us at ChatterFox.com or download our app on your Android or iOS device. Allowing us to facilitate your success as you conquer these challenges and begin to pronounce English just like an American!