Reduction of DID YOU – How to Speak Fast English 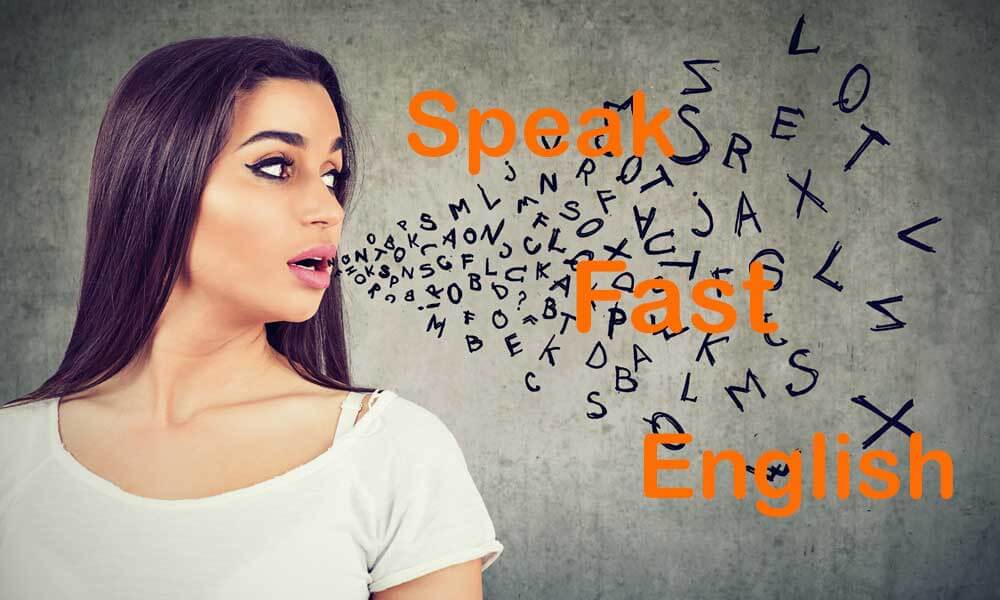 Do you ever wonder why people speak English so fast? In this article, you’ll learn an easy way to speed up your English, which is the Reduction of DID YOU

Do you want to speak English fluently and confidently? If English is not your native language, you may need some time to acquire fluency, especially in speaking.

Although it may have complicated spelling and pronunciation rules, English is considered one of the most widely spoken languages in the world. It’s estimated that there will be 2 billion English speakers by 2020, which means it’s never impossible or too late to learn English!

Improving speaking and pronunciation skills can be a challenge for non-native speakers because it requires constant practice and real-life experiences. This is exactly the case with American English as you need to be able to understand how Americans use English in their daily lives.

As you can see from American TV shows, movies, or news channels, spoken English can be fast for non-native speakers. This is because native speakers are used to the pace and flow of American English, so they speak fast to sound natural.

If you want to speak and understand fast English, ChatterFox is here to help you out! In this article, we will teach you how to practice and improve your American English to be able to speak even better than a native!

What is a Reduction?

A reduction means reducing something to make it easier to pronounce and it’s one of the most efficient tricks Americans use to quicken your speech. With ChatterFox, you’ll learn about an easy way to speed up your English, which is the reduction of DID YOU. You’ll also learn how to pronounce phrases with this reduction even better than a native.

Reduction of DID YOU

One of the most common reductions of the word you is did you. You may be confused about these reductions when you speak with native English speakers because they may sound unfamiliar to you. Americans often reduce did you in different ways to speed up their speech, and here are some examples of these reductions:

Can you see how much easier it is to pronounce howjya instead of “how did you”? This reduction is very popular in American English as it makes speech more natural and fast. Now, let’s practice the word howjya:

Similar to howjya, this reduction is used instead of “what did you” to make our speech easier and faster. For instance:

Read aloud this sentence and make sure you pronounce the word whajya correctly and naturally.

This reduction can be helpful if you want to sound more natural while talking with native English speakers. So, instead of saying when did you, we use whenjya such as:

Now, practice this reduction form by repeating the sentence and make sure you say it with the correct pronunciation.

Our final example of the reduction of did you is wherejya. Let’s practice it with an example:

Wherjya study? (Where did you study?)

This sentence can be used to ask where you went to the university, but instead of asking it with this long sentence, we can use reduction and say: wherejya study?

Now that you’ve learned five different ways to reduce the word did you and how to pronounce them, you can speak faster and more natural in your daily conversations with the American English speakers. For more articles and videos on speaking American English even better than a native, including using American Expressions and pronunciation, be sure to visit ChatterFox!