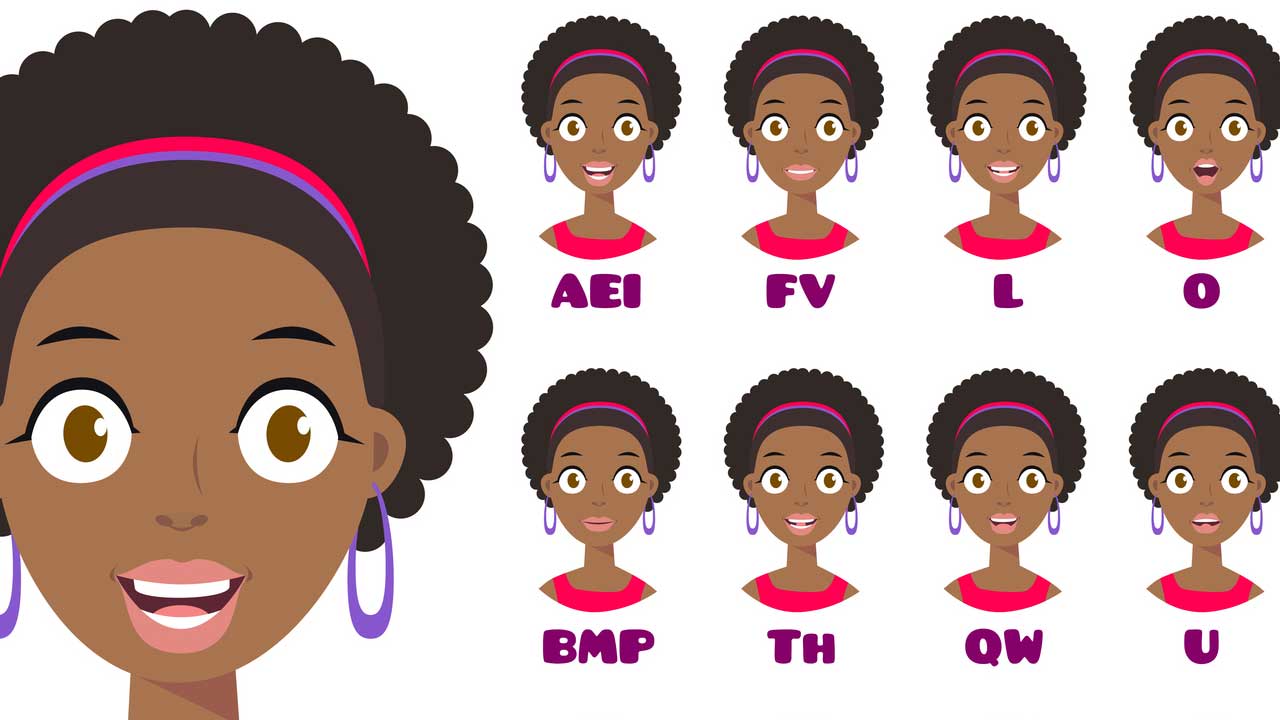 In this article, you’re going to learn how to speak American English fast with word reductions by reducing the word OF. So, let’s start! How can Americans speak so fast? You must be asking the same question every time you watch an American TV show or talk with a native speaker. But how do they do that?

When you’re learning English as a foreign language, you tend to focus more on pronouncing every syllable of the words clearly; that’s why you speak slower than native English speakers. Americans, however, don’t need to pay extra attention to their pronunciation because they’re using natural English that contains useful speech techniques such as reduction.

How do Americans speak English fast?

Spoken English can be different from written English in some ways, which makes Americans sound different when they’re in conversations. Since speaking includes pronunciation, there are some pronunciation techniques every American knows and uses to speak easier and faster, and reduction is one of these techniques.

Reductions are the reduced forms of certain words and phrases in American English. They’re extremely important in spoken English because they help the speaker speak more easily and sound more natural.

Every non-native English must know how and when to use reductions because, without reduction, you won’t be able to catch up with the Americans’ speech and fully understand what they’re saying.

In this article, you’re going to learn how to speak American English fast by reducing the word OF. So, let’s start!

Reduction of the word ‘OF’

1. Kinduh (Kind of)
The word ‘of’ seems like a simple word, but Americans can make it even easier to say by using reductions. In spoken American English, ‘of’ is often reduced to one sound which is similar to saying ‘uh’. For example, the phrase kind of can be reduced to ‘kinduh’. Let’s say your friends invite you to a party but you’re not planning to join them. In this case, you can say:
• I’m kind[uh] tired, I think I’ll stay home tonight.
Now, practice this phrase until you’re sure you can pronounce the words correctly.

2. Loduh (Lot of)
Loduh is the reduced form of the phrase ‘lot of’. In this case, not only the word ‘of’ is reduced to ‘uh’ but also the stop t in the word ‘lot’ changes to the flap t which is similar to the d sound. So, it nearly sounds like LODUH when you say it out loud. To give an example, let’s read the following sentence:
• I have a lot of friends in New York.
• I have a lod[uh] friends in New York.
When you read both sentences out loud, you’ll notice the reduced form is much easier to pronounce. So, now you’ve got the idea!

3. Ouduh (Out of)
Ouduh, which is the reduction of the phrase ‘out of’, is very similar to the previous example in that the stop t in the word ‘out’ is also changed to the flap t, and the final word ‘of’ is pronounced like ‘uh’. For example, when you’re about to leave a place, you can turn to your friends and say:
• Let’s get oud[uh] here. (Let’s get out of here.)

Bottom Line – Reduce the Word OF

Now that you’ve learned how to make reduce the word of in 6 phrases, it’s your turn to practice! Study more and don’t give up until you master your pronunciation of these phrases.
ChatterFox is always here to help you improve your speaking and pronunciation skills, so make sure you visit our website and follow our latest updates!