How to Reduce Your Spanish Accent When Speaking English

So you’ve just moved to the U.S., or maybe you’re an exchange student in your local high school, and you want to practice speaking English as much as possible. Having a thick accent when speaking English, however, makes it difficult for people to understand what you are saying. How many times have we all cringed when listening to someone with a thick accent? Perhaps it was because they spoke too fast or too slow, keeping the “uh” sound in every word or over pronouncing words so that they sounded silly. Or perhaps it was simply because the person had a heavy accent when speaking English. In this blog post, we will help you reduce your Spanish accent when speaking English by first introducing some basic concepts about accents and speech, then providing tips on how you can improve both as quickly and efficiently as possible.

An accent refers to the way we pronounce words in a given language. No two people have the exact same accent, even when they are both native speakers of the same language. Why is that? There are many reasons, ranging from the way we were brought up to how we use and move our mouths when speaking. Depending on where you grew up, you may have a stronger accent when speaking some languages than others. If you grew up in a Spanish-speaking country, for example, you might have a stronger accent when speaking English than someone who grew up in an English-speaking country. The same goes for vice versa.

Spanish speakers venturing to learn an American accent will all, most likely, encounter similar challenges in the development of their English pronunciation. Here are the most common English mispronunciations of Spanish Speakers:

A common mispronounced sound is the voiceless TH sound. The majority of Spanish speakers will use the T sound instead of this sound. American English has two sounds articulated with TH. One is voiceless as in the words, “think” and “thanks”; the other is voiced like in the words “This” and “that”. If you touch the tip of your tongue between your upper and lower front teeth allowing air to flow through, you will be able to articulate each of these sounds.

The S Sound At The Beginning Of Words

Sometimes, Spanish speakers may say the EE like zebra vowel sound instead of the IH like pig vowel sound. To pronounce the IH like pig sound, slightly pull your lips back as you drop your jaw and allow the tip of your tongue to rest behind your lower front teeth. One way to contrast this IH vowel sound from the EE vowel sound is to articulate the words “live” and “leave”. 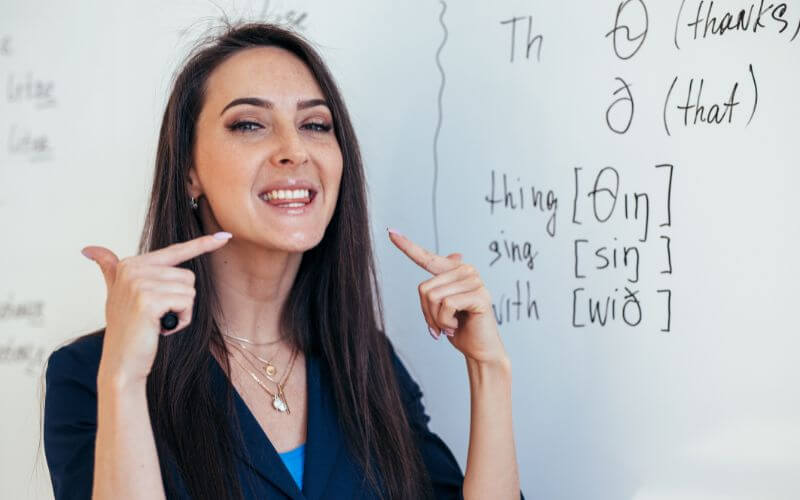 How Can I Reduce My Spanish Accent?

Now that you know a little bit about what a Spanish accent is when speaking English, it’s time to learn about how you can reduce it. There are many ways to do this, but we’ve listed a few below to get you started:

Be mindful of how you pronounce words

It is important to be mindful of the words you are saying. Practice reading out loud the pronunciation of words and the rules of English pronunciation. The more you practice and read out loud, the more natural it will feel.

It is important to be mindful of how fast you are speaking, especially when you are first trying to reduce your Spanish accent when speaking English. Most people speak at a rate of about 160-180 words per minute. If you find that you are speaking too quickly, take a few slow, deep breaths and try again.

Focus on the vowel sounds in English

When trying to reduce your Spanish accent when speaking English, focus on the vowel sounds in English. If you are pronouncing English words correctly, you will notice that the vowels are longer than those in Spanish.

The way you breathe has a huge impact on your accent. If you don’t breathe correctly, you could add additional stress to your speech muscles and make your accent sound worse. Try to breathe from your diaphragm, and not your upper chest. Make sure you are exhaling fully, especially after you make a consonant sound. 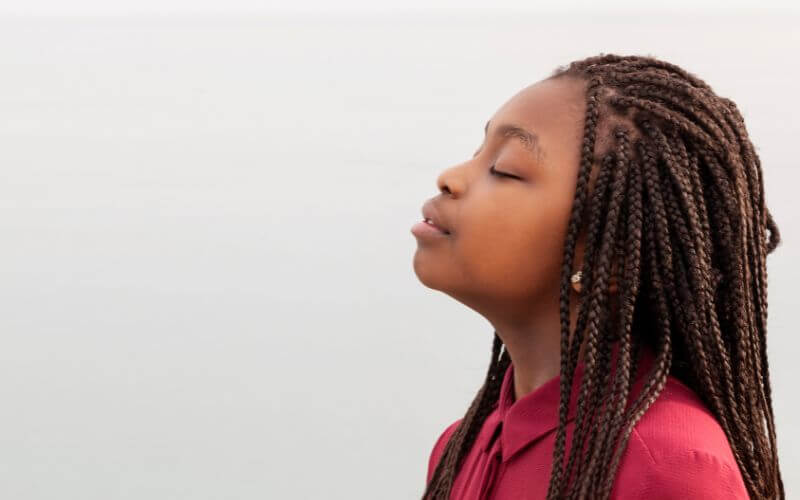 Find an English Speaker for practice and feedback

These services usually have native speakers available who can listen to you and give constructive feedback on your accent. These feedback sessions can be extremely helpful when trying to reduce your Spanish accent when speaking English. Make sure you do your research before you decide on a program to work with. I highly recommend you to read this article; it gives you valuable information about available American Accent training courses and pronunciation apps in the markets.