How To Avoid The Most Common Arabic Speakers’ English Mispronunciations 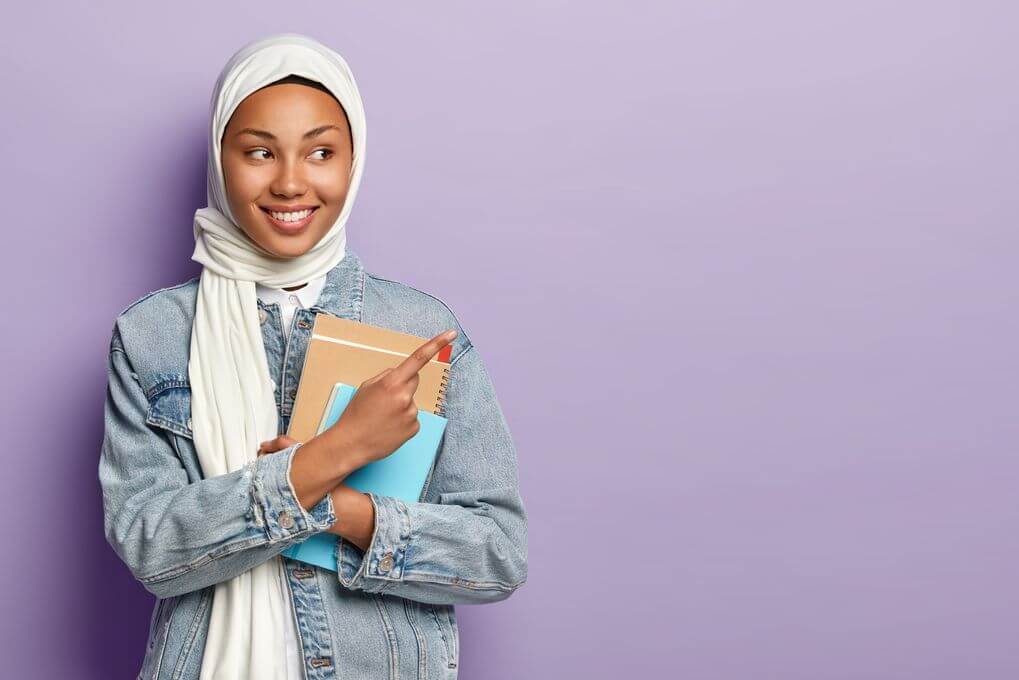 Arabic speakers pursuing fluency in the English language may encounter difficulties as they learn to express themselves effectively in English. Is Arabic your first language? Would you like to speak English more fluently? It’s very possible that you’ve experienced some of the same challenges encountered by other Arabic speakers. In this brief article, we’ll demonstrate common Arabic speakers English Mispronunciations and we also provide the tools you need to communicate clearly with native English speakers. 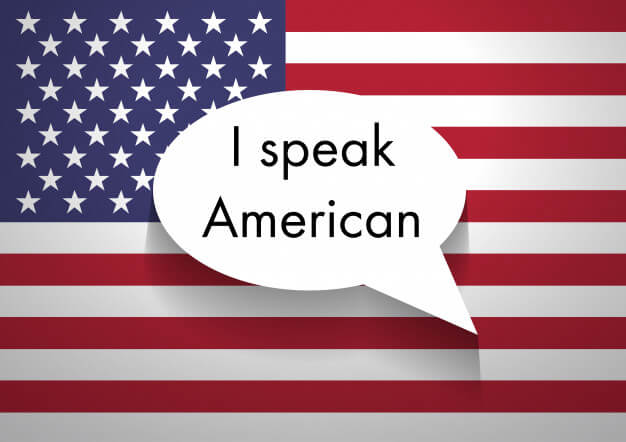 One frequently mispronounced sound is the voiced “TH” sound. Classic Arabic speakers will usually use the “D” or “Z” sound in place of the voiced “TH” sound. In American English, the voiced “TH” sound is articulated by putting the tip of the tongue on the front teeth as the vocal cords vibrate to create the sound . “TH”…”TH”… Looking into a mirror while observing the position of your mouth can give a visual so that you can solidify the effective pronunciation of the sound. Repeat the words “these” and “those”. Did you notice the vibration at the beginning of each word? You can practice as you listen to this voice clip.

A consonant sound that is regularly mispronounced is the “V” sound. Often, Arabic speakers will replace this sound with the “W” sound. In American English, the “V” sound is created by placing the upper teeth on the lower lip while allowing the vocal cords to vibrate. “V”…”V”… Practice making this sound as you repeat the word “visit”. Pay close attention to how the beginning sound vibrates then lift the teeth to pronounce the rest of the word. Try articulating other words that begin with the “V” sound and repeat them often which builds the muscle memory in your mouth. This will eventually have you pronouncing these words clearly and effectively.

Zizifox.com can provide you with the American pronunciation of many of the words you’re having difficulty with. Just type the word into the search box and a YouTube video will play a scene where a native English speaker is using your word. Usually, you can listen to the search word spoken at the beginning of the video giving an example of how the average American pronounces it.

As you keep up the good work of conquering American English, we’d like to introduce you to ChatterFox, an effective pronunciation program which will, not only provide you with valuable ways to overcome these frustrating challenges, but it will ensure that you will proficiently acquire every sound, stress, and fluency tip possible. You’ll benefit immensely from your own personal pronunciation coach who can highlight your specific challenges and encourage you with every breakthrough. Also, this successful program will provide you with a greater understanding of American culture and how it affects English communication. Discover Chatterfox.com or download our app on Android or Apple and allow us to facilitate your success as you begin to pronounce American English just like natives do!