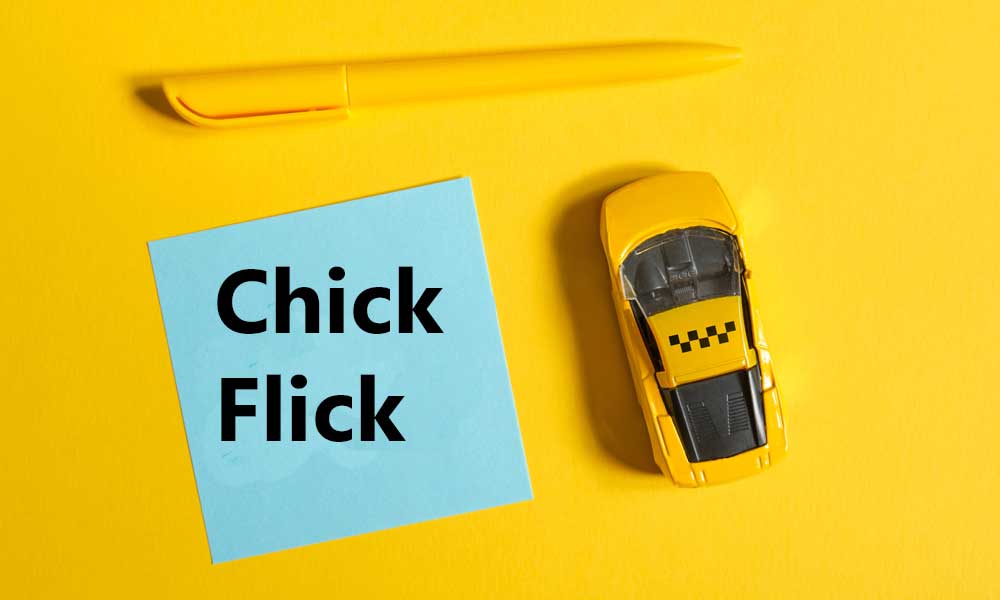 In this article, we’ll introduce you to five American English phrases that Americans use a lot in their daily lives. So, take your notes!

Do you want to sound fluent when you’re speaking American English? Speaking with an American Accent may not be an easy task at first, but it’s not impossible either!

As long as you’re determined and eager to improve yourself, you can speak English even better than a native (even if you have a strong native accent)!

Speaking American English fluently will give you confidence when you’re talking with the local people, so spending your time and effort to master your speaking and pronunciation skills will definitely be worth the cost.

Once you’ve developed your American English pronunciation skills, your conversations with native and fluent speakers will be much more enjoyable and meaningful.

About 50 countries in the world speak English as their official or native language. However, each culture has its own way of speaking English, which results in different English accents.

Americans also have their own use of English, and if you want to communicate with the local people in the USA, you should learn to speak as they do.

There are lots of expressions and phrases in American English, each represents their own culture and use of the language.

Learning American English expressions will be extremely helpful if you want to sound natural in your conversations because most of them are used frequently in spoken English.

Do you frequently feel confused when someone uses lots of phrases in a conversation? Don’t worry, ChatterFox is here for help.

In this article, we’ll introduce you to five American English phrases that Americans use a lot in their daily lives. So, take your notes!

Using phrases is the key element for sounding natural while speaking with the native people, and this phrase will definitely be of help. Instead of saying “How are you?” all the time, try using “How is it going?” to be more sincere and natural in your conversations.

When you pronounce this phrase, make sure you reduce the words to “How’s it goin?”, this is simpler and more natural.

When you want to answer the question “How’s it going?”, you can say “Can’t complain,” instead of simply saying “Good”. This will make you sound just like native speakers.

The word can’t is a contraction of can and not, and when you pronounce it, you should use a stop t at the end. Let’s have a look:

What are you up to?

“What are you up to?” is an alternative way of saying “What are you doing?”, but it’s much more natural in spoken English.

To pronounce this phrase, you should reduce the words what and are to what’re.

Also, as it’s not a yes-no question but an open-ended question, notice that there is a falling intonation at the end of this phrase. Now, let’s practice:

Here is an interesting phrase. Let’s say you’re looking for a movie to watch and see a movie appealing for women. You can say:

I have a sweet tooth

Our final phrase is also interesting. If you’re a person who likes sweets, say “I have a sweet tooth”, instead of just saying, “I like sweets”.

One of the ways to sound more fluent in American English is to use natural-sounding pronunciation. Another way is to use common American expressions in a way that will help you connect better with fluent speakers. Now, you’ve learned both! ChatterFox has many more articles and videos that will help you improve your pronunciation skills and be a confident American English speaker in a short period of time.

Speaking American English may be hard, but it all depends on you! If you practice daily and with determination, you can get the results you want sooner than you expected. You’re also not alone in this way: at ChatterFox, we are always here to help you speak even better than a native! So, make sure you visit our website and YouTube channel for more practice.