Have you ever thought about the possibility that other English learners who speak your native tongue might encounter some of the same challenges as you as they pursue English fluency? Are there certain consonant or vowel sounds in American English that you’ve never articulated before? Does your mother tongue emphasize stress on individual syllables and words in the same way English does? These various differences between your first language and American English can absolutely present several challenges along your journey to English fluency. Regardless of one’s native language, there will undoubtedly be similar challenges for them and their countrymen as they endeavor to acquire the English language.

Similarly, Portuguese speakers striving to become fluent in American English will experience the same kind of difficulties as they learn to communicate effectually in English. Is Portuguese your first language? Are you venturing to become fluent in the English language? Most likely, you’ve encountered some of the same challenges experienced by other Portuguese speakers. This short article will address a few of the common mistakes encountered by you and your countrymen and provide effective tools for you to overcome these challenges successfully. 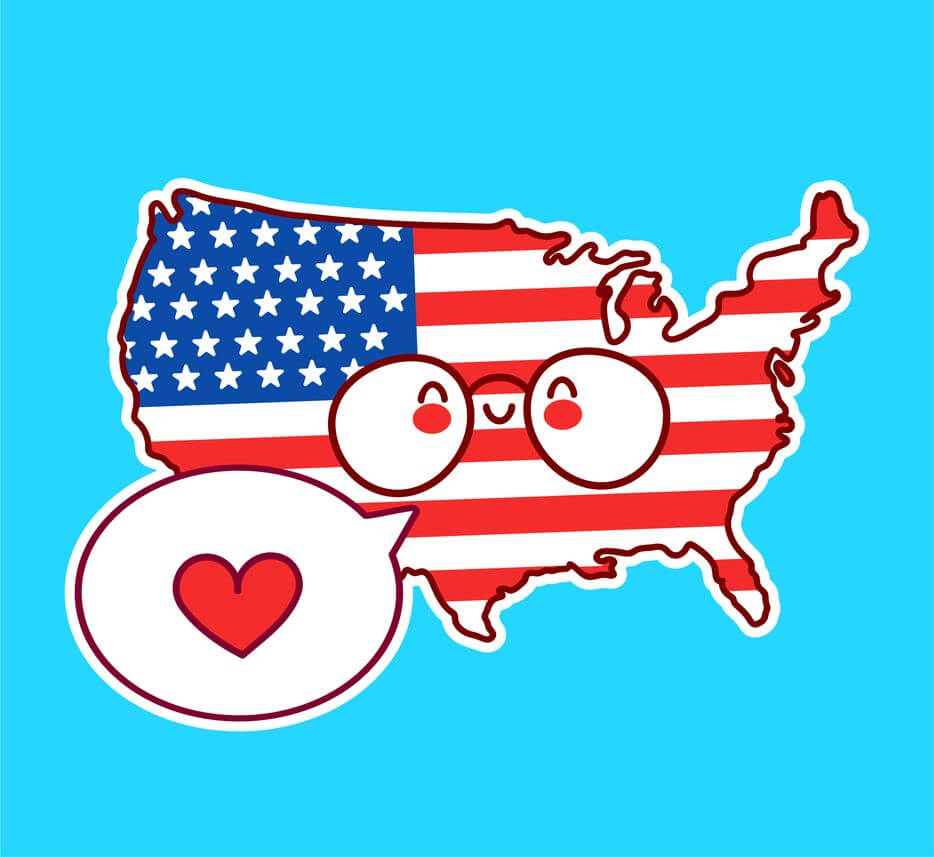 One commonly mispronounced sound within the Portuguese-speaking community is the S sound at the beginning of a word. At times, the S sound will mistakenly be preceded by the EH vowel sound like “United Estates”. Try placing your hand on your throat as you say the S sound: Ssss…Ssss… Hear how quiet it is and there’s no vibration in your vocal cords. If the EH sound accompanies the S sound, your vocal cords will vibrate. Practice saying the word “school”. You’ll notice that your vocal cords don’t vibrate until you pronounce “ool”. The SK sounds are voiceless. Also, if you pause just a half second before saying “school”, this will help you concentrate on only saying the quiet S sound as you begin the word. For example, say the word “private”, then take a quick pause before pronouncing the quiet SK sounds followed by the vibrating “ool”. “Private school”…”Private school”…

Another sound that is often mispronounced is the voiced TH sound. Usually, Portuguese speakers will articulate the D sound instead. The best way to articulate the voiced TH sound is to place the tip of your tongue on your front teeth while your vocal cords vibrate: TH…TH… Try looking into a mirror as you pronounce this sound. You can even stick your tongue out farther than normal to emphasize the sound. Practice saying the words “these” and “those”. Can you feel how your tongue and throat vibrate at the beginning of the words? Try listening to this voice clip as you practice.

Frequently, Portuguese speakers are challenged by the American L sound. Often, they will articulate the W sound instead of the L sound. The L sound is articulated in two different ways depending on whether the sound is at the beginning of a syllable or at the end of the syllable. For example, in the word “like”, the tongue touches the top of the mouth behind the upper front teeth: “Like”…”Like”… However, in the word “tall”, the back of the tongue lifts up and holds the sound: “tall”…”tall”… Now, try saying the word “also” as you relax your lips. Concentrate on the placement of the tongue within your mouth: “Also”…”Also”…

Additionally, there’s a helpful website called Zizifox.com. You can search for almost any word that is difficult for you to pronounce; a YouTube video will play with a native English speaker using your search word right at the beginning of the video clip. Hearing this word spoken naturally in conversation gives you an example of the pronunciation so that you can practice the word and conquer it.

As you continue on your journey toward English fluency, we’d like to introduce you to a successful English pronunciation program that will not only equip you with effective ways to overcome these Portuguese challenges but it will, also, ensure your English proficiency as you develop every consonant and vowel sound, rhythm, and fluency tip possible! You will positively benefit from your own personal pronunciation coach who can highlight your challenges and cheer you on as you conquer them. This valuable program will broaden your concept of American culture, including idioms and other topics as well. This well-rounded English pronunciation program is called “ChatterFox”! Discover Chaterfox.com or download our app on Android or Apple and allow us to facilitate your success as you begin to pronounce American English just like a native!