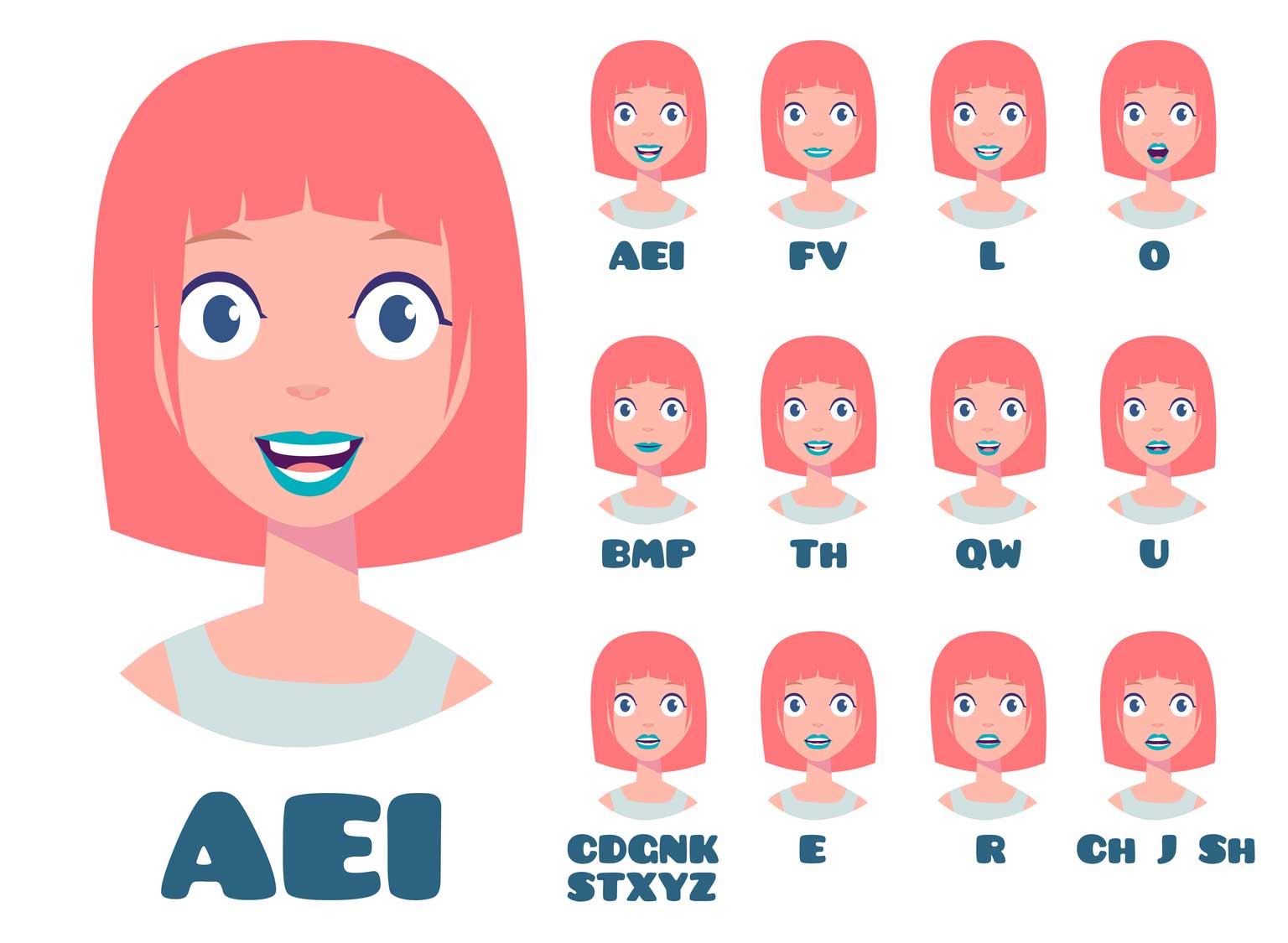 In this article, ChatterFox will share the most common American English pronunciation problems and how to fix them, so take out your notes!

You are one of the 1.1 billion non-native English speakers in the world; you’ve studied hard and with determination to improve your English skills. You spend so much time mastering vocabulary, grammar, and reading skills in English. However, when it comes to speaking with Americans, you’re asked to repeat your words by over and over again. What could be wrong?

Learning a foreign language is not an easy task on its own, but the real challenge is learning how to speak that language and sound natural. Improving speaking and pronunciation skills are usually harder than learning other language skills like vocabulary or grammar. This is mostly because we’re used to speaking with our native accent and it takes extra time and effort to get used to the accent of the target language.

Why Should You Learn American English Accent?

With its 1.5 billion speakers, English is the most popular language in the world. This may cause many people to think that learning and speaking English must be easier. But that’s not actually the case. Since English has so many speakers in the world, the way it’s spoken is different in each culture.

Every culture has its own way of speaking English, which is commonly called accent. Americans also have customized English based on their own cultural values, and we refer to it as “American English accent”.

An American accent is necessary for non-native speakers to be able to communicate well with the native people in the USA. However, this is not an easy task; you need to spend plenty of time and effort to master your speaking and pronunciation skills.

No matter how much of an expert you are in English, as long as your pronunciation is not familiar to the Americans, you will often be misunderstood and asked to repeat your words. What you need is to practice American English pronunciation to get rid of your strong accent and speak English without any misunderstanding.

If you’re planning to start practicing pronunciation and get rid of your strong accent, now is the best time! But you should be careful; there are certain pronunciation tips and techniques for you to follow or else you will face many pronunciation problems while speaking.

In this article, ChatterFox will share the most common pronunciation problems and how to fix them, so take out your notes!

Common Pronunciation Problems You Must Avoid

Schwa is the most common sound in American English. So, if you want to sound natural and clear, you need to know how and when to use it. But what is schwa?

Schwa (ǝ) is a relaxed sound that we use when pronouncing unstressed vowels in words. It’s normal if you’ve never heard about it before because it’s not a letter but a sound.

Schwa sounds like “uh” and helps the stressed vowel sound more clearly because the emphasis will be on the stressed sound.

If you don’t use schwa, your pronunciation will be choppy and unnatural because you’ll over pronounce the unstressed sounds and will be misunderstood.

Instead of pronouncing each vowel clearly, use schwa and speak with a familiar rhythm to Americans.

There are two th sounds in American English: voiced th and voiceless th. Both are dental sounds, which means you need to place your tongue gently between your teeth to pronounce them.

However, many non-native speakers pronounce them as /t/, which is way different from these dental sounds.

When you pronounce the th sounds as /t/, your speech will be unfamiliar and funny to the native speakers because according to them, the two sounds have no similarity in terms of the pronunciation.

For example, the word birthday has the voiceless th in the middle, but some non-native speakers pronounce it with the stop t and say: BirTday.

Learning how to pronounce the th sounds is necessary to speak American English fluently, so make sure you practice these sounds a lot.

Syllable stress is one of the most important things you must know to speak American English clearly. If you don’t stress the correct words or syllables, your speech won’t be understood by Americans.

Stress is so important in American English that it can even change the meaning of some words. For example, the word present can mean:

Reduced speech helps speakers to sound more natural by compacting words together. The methods for reduced speech are:

Reduced speech is very important in spoken English because it helps speakers sound more natural and melodic. Therefore, it must be one of your priorities while practicing pronunciation.

Your strong accent may be an obstacle to communication between you and native English speakers. However, there is certainly a way to get rid of your native accent and speak American English with perfect pronunciation. With hard work and determination, you can speak English even better than a native!

ChatterFox is always here to help you master your pronunciation skills and speak American English with confidence. For more articles and videos, make sure you visit ChatterFox.com!